The Canadian French word ‘pichenotte’ is used in everyday language to refer to any of several disk-flicking games, such as crokinole, carrom and pitchnut. It does not refer to any one specific game. It is not a patented game. It is in the public domain.
It is pronounced :  PEASH’-NUT

Our use of the word pichenotte refers to the game also known as crokinole. We grew up calling it pichenotte because our Quebec grandparents called it pichenotte, while many English-speaking Canadians often call it ‘crokinole.’

In addition, there are many variants of these games which often include the addition of bumpers or wickets or similar obstacles on the board to make the game more challenging. Some games use cue sticks, some not. Some are patented, some are not. For French Canadians, a ‘pichenotte’ may also refer to a ‘flick on the head’ or a ‘flick on the nose’, a nickname for pets[26], and even a type of delicious nut candy[27].

The two most common disk-flicking games ( – ) that are referred to as pichenotte, in the Quebec Museum of Civilization ( – ) ( – ) are the round and the square versions. These appeared in Canada around the mid 1800’s.

If you want to share stories or fill in the history gaps for us, please contact us at the email and phone numbers at the bottom of each page. 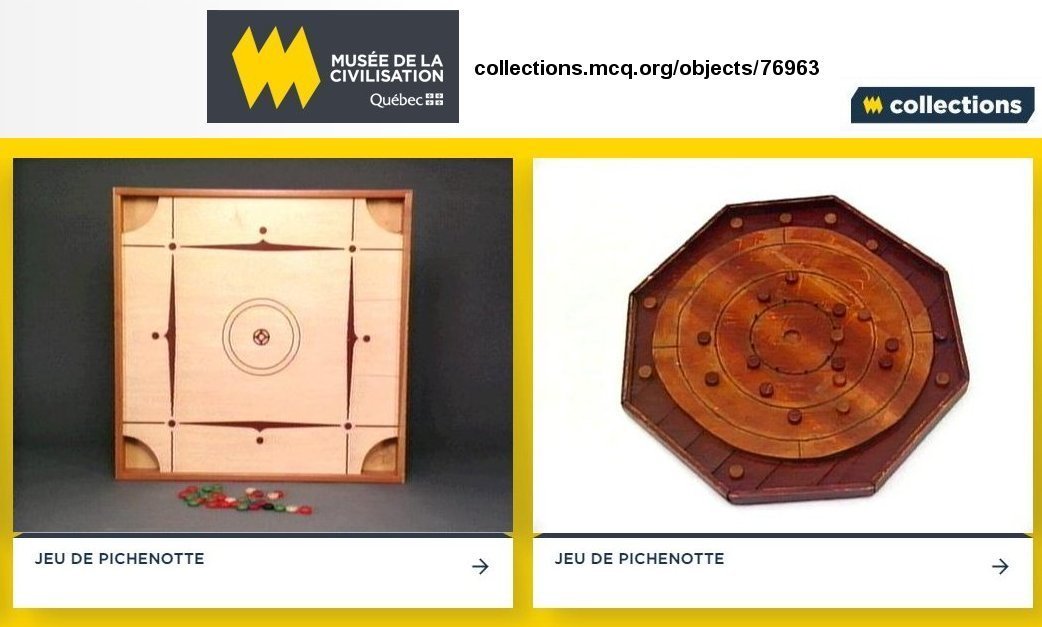 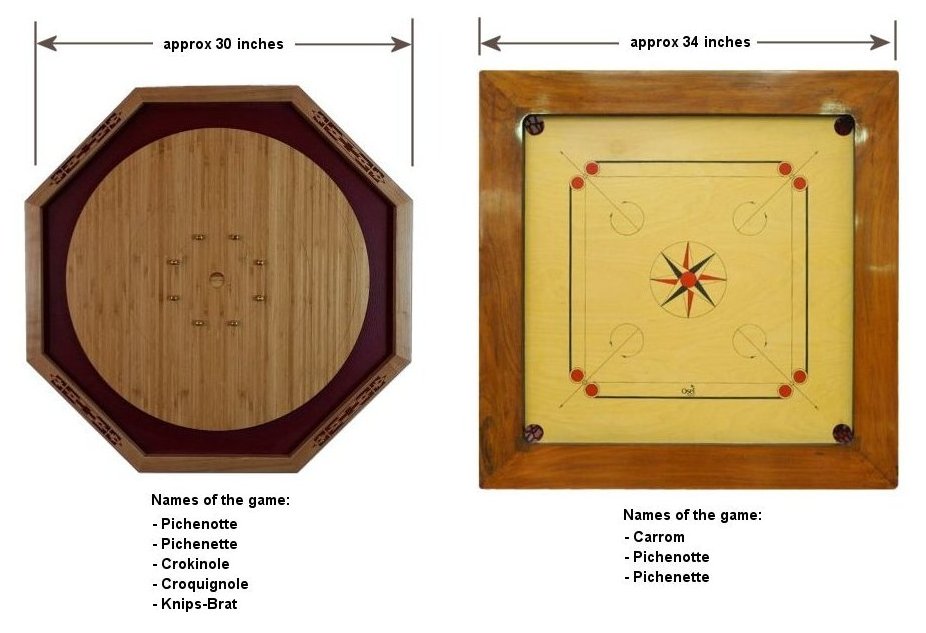 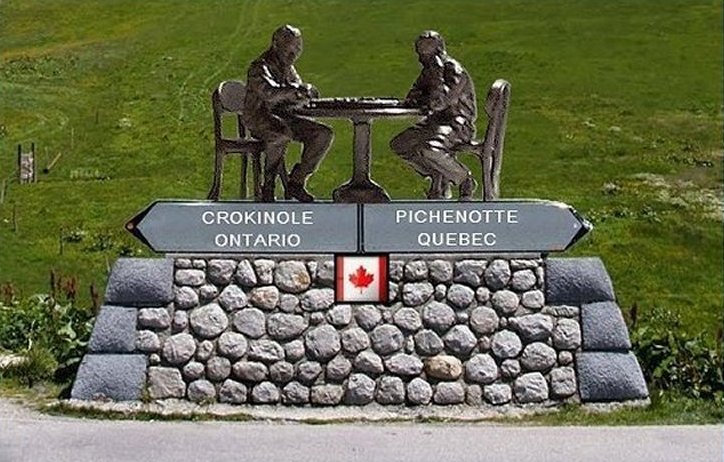 The games commonly referred to as PICHENOTTE:

Novuss[11][12] is similar in shape and size, played in countries such as Latvia and is usually only played with cue sticks.

PICHENOTTE is generally associated with Quebec and French-speaking peoples of Canada and the United States.
referring to any game in which the players ‘flick’ a game piece, such as the square game, also known as CARROMS, and the round game that known as PICHENOTTE or CROKINOLE or CROQUIGNOLE.

CROKINOLE is generally associated with English-speaking Canada and the United States, referring only to the game with a round playing surface, and not the square game of carroms. It is very likely that the British brought the game of carroms to  Canada, from India, and that crokinole and pichenotte evolved from carroms. The word crokinole is probably derived from the French ‘croquignole’ which has several definitions, one of which is a noun ‘flick’. It also refers to a woman’s hair bun and also to a type of biscuit or cookie. The oldest known crokinole board dates to around 1867, made by Meister Eckhardt Wettlaufer of Ontario, Canada. (See photo below)

CARROMS is associated with India, Tibet and Nepal, referring to an ancient game played on a square board. There are many serious players and professional carrom tournaments are hosted all over the world. The rules are standardized. Evolving from Carroms, many claim, were games such as billiard pool, snooker, pichenotte, crokinole, croquinole and knips-brat.

We are not aware of any documentation proving a single person invented pichenotte, crokinole or carroms. The games themselves are in the ‘public domain’, although some of the names are trademarked, such as PICHENOTTE®, which we own. The games themselves are here to be enjoyed by all, for free, forever. The games probably evolved over time with people combining ideas from games like shuffleboard, curling, lawn bowling and billiards. Perhaps in the future evidence will be found that a single person invented a particular game. The bottom line is they are all fun games.

Games that players shoot for the center of the board:
Pichenotte, croquignole, crokinole, knips-brat, ice curling, croki-curl, skelly, and darts

Games that players shoot for the outer pockets of the board:
Carroms, pocket billiards, and snooker 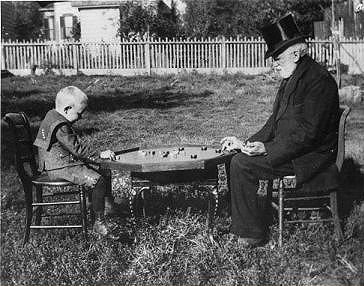 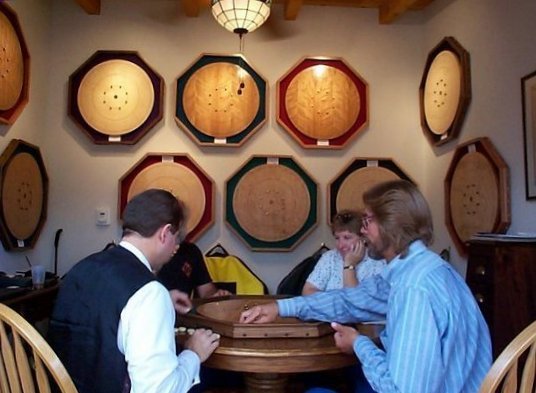 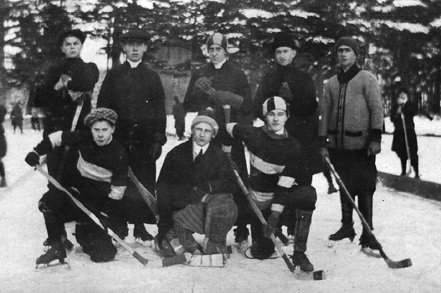 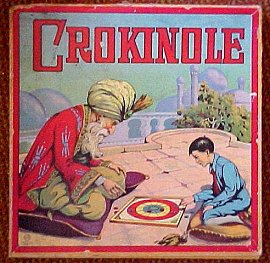 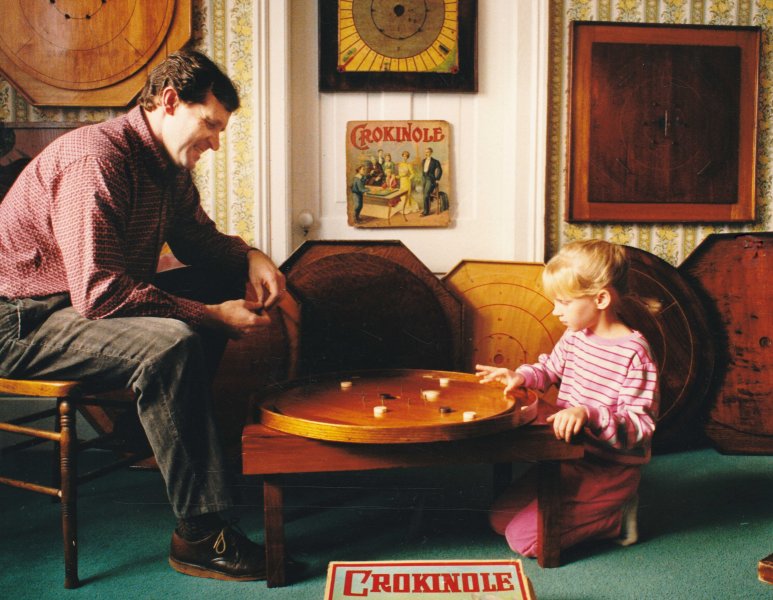 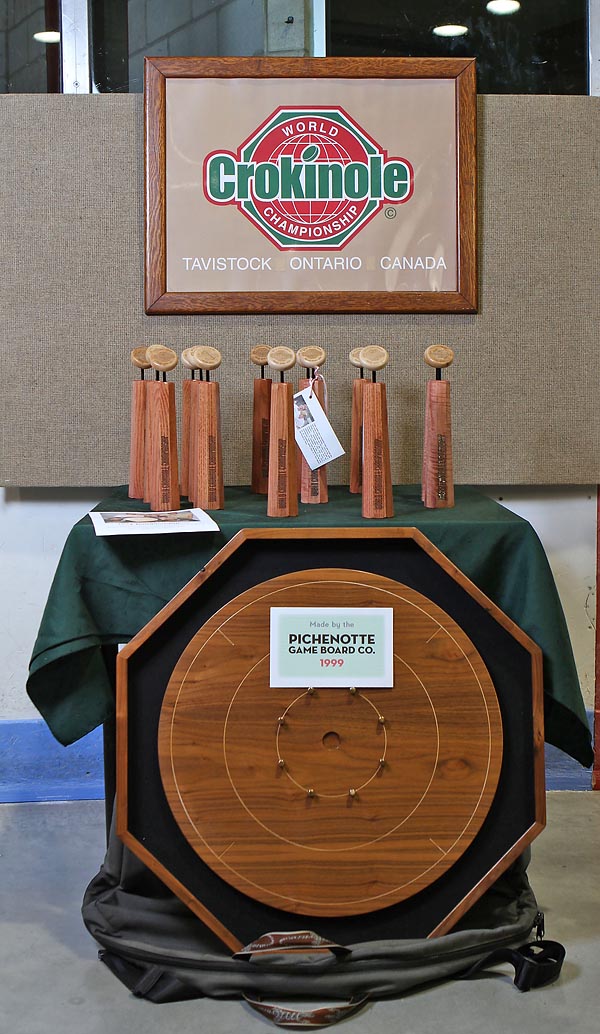 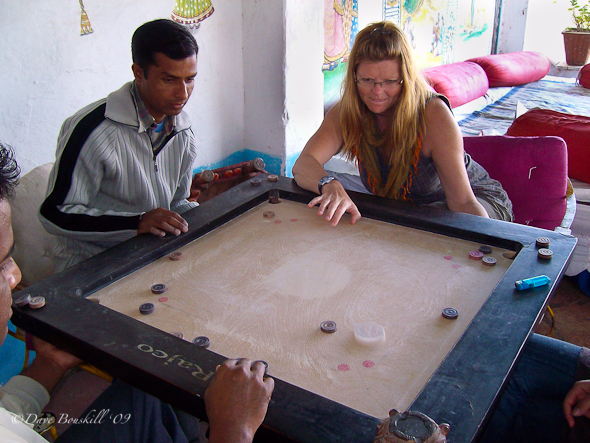