Since 1997, Dave has been making and selling pichenotte gameboards. First with his brother Norm and now with the help of Klaus Messerer, a fine arts furniture designer and manufacturer. Klaus apprenticed and trained in Germany before relocating to Lamy, New Mexico. He makes our gameboards with great attention to quality and detail.

Pichenotte is very easy to learn. You simply flick a puck across the board. Knock your opponent off and keep your puck on the board. Simple, right ? Over time, you will learn all the subtle strategies of the game and with practice, and you will get really good. Most often, folks simply enjoy it as a social game especially during the winter holidays. But there are ‘world class’ players who take it very seriously and travel the tournament circuit.

Pichenotte is similar to billiards, curling and shuffleboard. It can be played by two, three or four people. It is pronounced ‘peash’nut’; an old French word meaning ‘flick’. It is also known as Crokinole.

The exact origins of the game have yet to be discovered. but it was probably first played in the Canadian Provinces of Ontario or Quebec, in the mid-1860’s. In Ontario and most of Canada, it is called ‘Crokinole’ (probably from the French ‘croquignole’). In Quebec it is known as ‘pichenotte’. However pichenotte also refers to the square board game known as ‘carroms’. To Germans, our game is known as ‘knips-brat’ which means ‘the flicking-board’. Pichenotte may have evolved from the game of carroms, which the British introduced into Canada, after seeing it played in India, Nepal and Tibet. But no one knows for sure.

In any case, our grandfather grew up playing pichenotte in Quebec. In 1926, he made a pichenotte game board for his young family. From Quebec, he moved his family to Bristol, Connecticut (home of ESPN), where they owned and operated a grocery store and an apartment building. The simple wooden gameboard he made was enjoyed by many of our friends and relatives.

In the mid 1970’s, our family moved to the high desert of Santa Fe, New Mexico. In 1997, after traveling overseas for several years, I could not find any pichenotte gameboards for sale in the United States, so, with my brother Norman, we made a few as gifts for family and friends.  After we toured the Southwest selling gameboards, it has become popular in the states of New Mexico, Arizona, Colorado, and beyond. The game is enjoying a renaissance all over the world, particularly, we are told, in Scandinavian and Asian countries.

So, c’mon ! Get on board ! Get a board ! Don’t be bored anymore !
Take a break from video games and play ‘the friendliest competitive game on earth’ !
Local businesses also give us great support: Arroyo Studios for laser work and trophies, Monsoon Design for promo and artwork, William Rotsaert for logos. Venues that love our game include Second Street Brewery, Santa Fe Brewing, The Draft Station, O’Niell’s Pubs and many more. 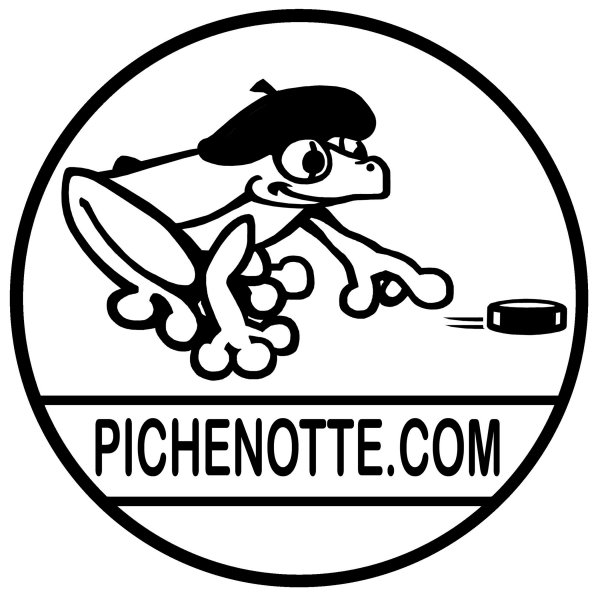